When should hearing be tested?

There are many reasons that people might need a hearing test, often depending on the age when the testing is needed. Fortunately, there is a test for all age groups so that information can usually be readily provided about the individual’s hearing. For children, the two major reasons that parents arrange for a hearing test are a history of ear infections and speech and language delay. Sometimes these two actually go hand-in-hand. Some of the possible indicators of hearing problems in children include

In adults, comments from others often start the process of thinking about a possible hearing loss. Significant others at home (especially the spouse or adult children) often notice when a family member is missing out on conversation, asking for repeats or is needing more volume on the television. This can be stressful and disturbing for the significant other as they can see that the person is withdrawing from social contact. Possible causes of hearing loss in adults include:

What do people with a hearing loss notice about communication?

For An Appointment Or Enquiry

Drop us a line anytime, and one of our qualified staff will respond to you as soon as possible
Contact Us

Audiological assessment for everybody: 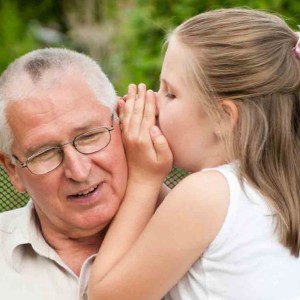 At Wangaratta Audiology we are able to test the hearing of babies, children, young adults and older adults. There are a number of different test procedures which are used, depending on age and ability:

Tympanometry is used on all ages and is a test of how the middle ear is working – a small tip is inserted into the ear canal and the air pressure is gently changed to provide information about how the eardrum is moving.